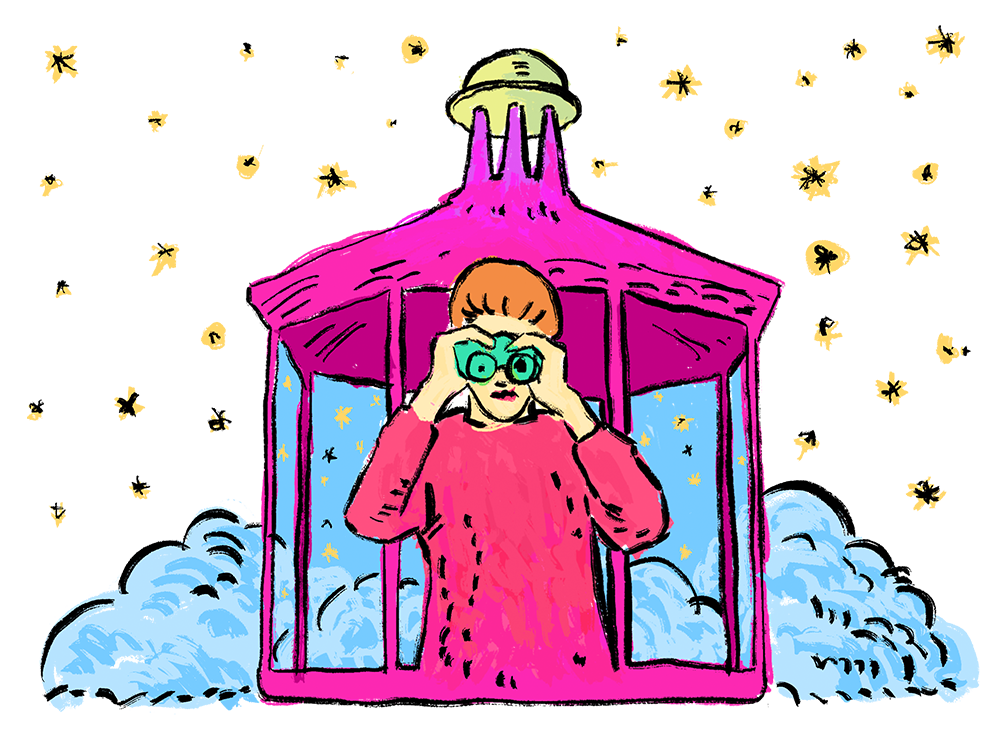 As a group of researchers from Turkey/located in different countries the project received seed funding from the Swedish Institute to run the international collaborative project:

The project aims to create digital platforms for the exchange of best practices, knowhow, and expertise among feminist and LGBTI+ activists/activist-scholars in Turkey and Sweden to promote resilience in the face of anti-gender mobilizations. The Center for Comparative Research on Democracy adjoined the project in collaboration with SU Gender to reach out to activists/activist-researchers in Germany. The project is co-hosted by the Raul Wallenberg Institute in Sweden and Sabanci University Gender and Women’s Studies Center of Excellence (SU Gender) in Turkey.

As part of the project, several digital participatory workshops will be organized throughout 2021 around themes such as resistance strategies, digitalization, sustainability in a digital world, solidarity networks, community engagement and outreach. Apart from a core group of participants of five activists/activist-researchers from Turkey and five from Sweden, workshops will involve researchers and activists working on topics relevant to the project with the aim to strengthen formal and informal networks within and between civil society and academia and enhancing transnational solidarity. The research dimension of the project primarily aims to identify activists/activist-scholars’ strategies of resistance and resilience in the face of anti-gender mobilizations in Turkey, Sweden, and Germany. We specifically address questions related to digital media use in gender activism, similarities and differences between experiences and strategies used against anti-gender mobilizations in different contexts, and evaluate the role of transnational networks in the context of anti-gender mobilizations.

The workshop series is a closed series.
Narratives, drawings/illustrations produced during and upon gatherings will be posted on a website that will serve as a showcase of gender struggles, a vehicle of empowerment and a source of inspiration for a larger community of gender equality proponents and activists. With a transnational focus, the project will investigate the strategies of actors facing similar problems in different contexts, create a dialogic platform for the co-creation of knowledge on resistance and resilience in the face of anti-gender mobilizations.