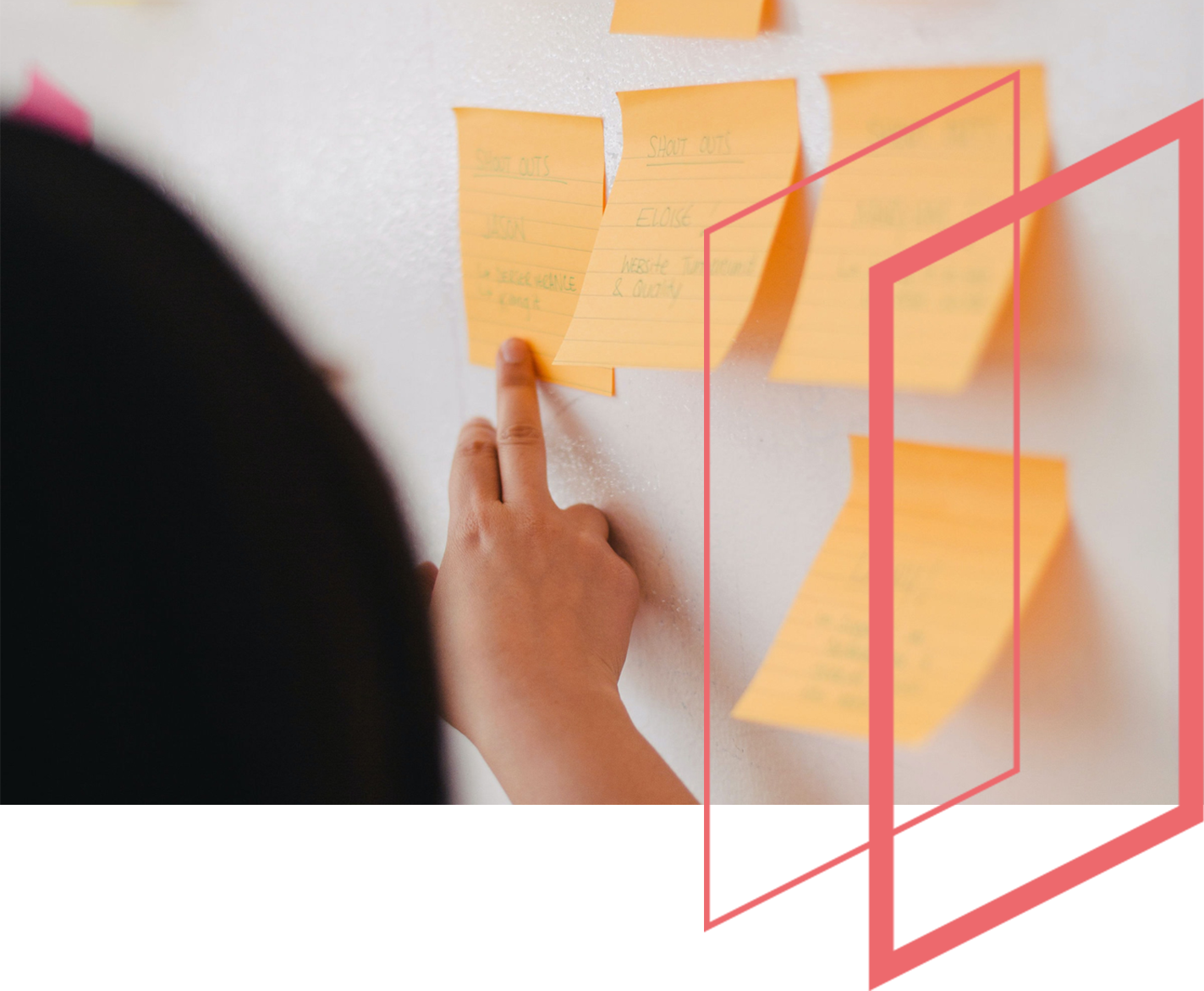 In recent years, academic inquiry has been facing major challenges: the rise of right-wing populism, xenophobic nationalism, and regional conflicts have increased political pressures on academic institutions and scholars. Academic study and work have already become precarious vocations as a result of structural inequalities and hierarchies in universities, and are now further complicated by new uncertainties as a result of the pandemic. Defending academic freedom against political and economic challenges, and emphasizing the fundamental importance of scientific research and critical thinking for our societies are urgent tasks. Funded by the Berlin University Alliance - Berlin Center for Global Engagement (BCGE), the Academic Freedom Network brings together multiple initiatives and aims at creating a platform to facilitate their collaboration, as well as develop new relations and partnerships with transatlantic counterparts, such as The New University in Exile Consortium at The New School in New York.

DIVE INTO OUR
RECENT RESEARCH