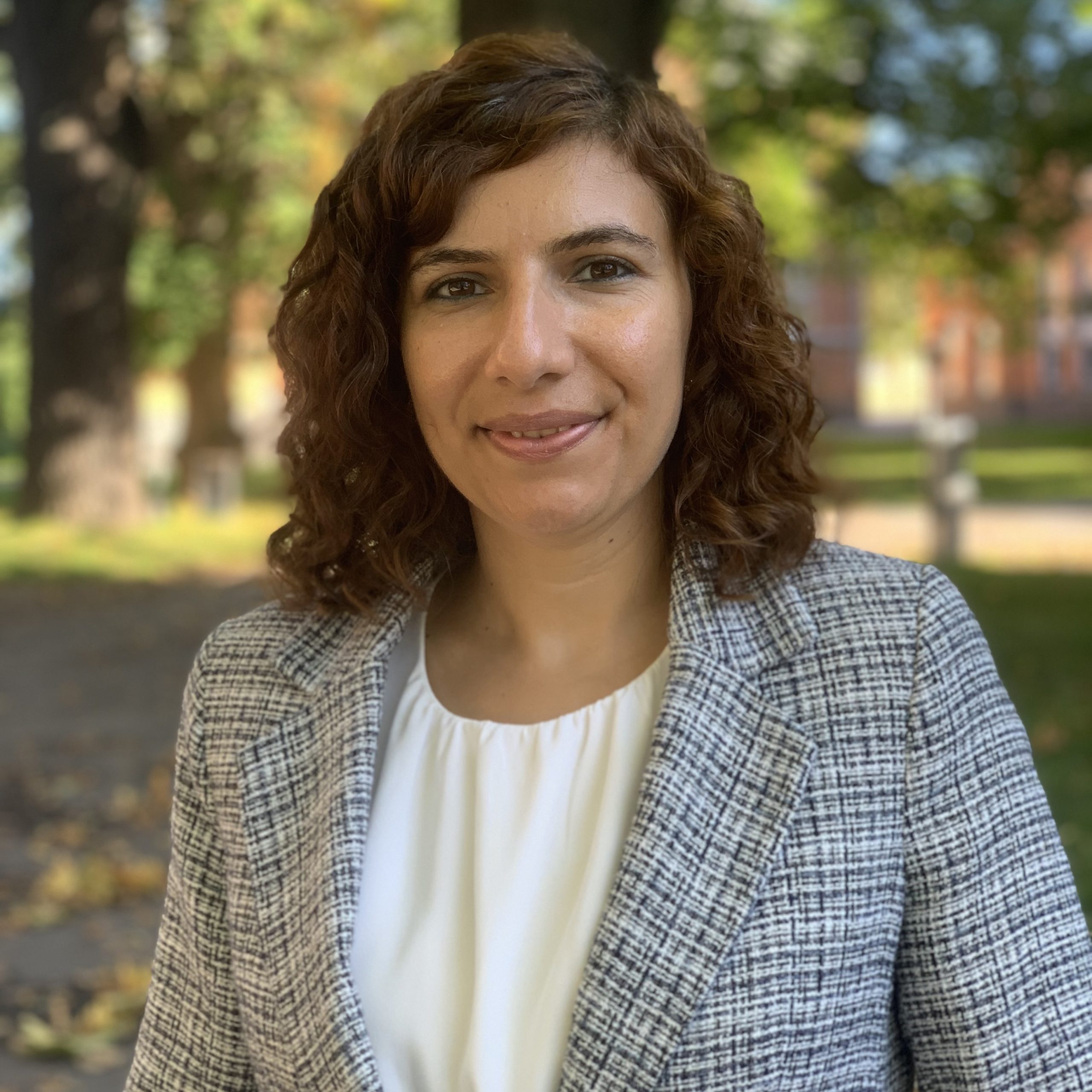 Imren Borsuk received her PhD from Koç University, master’s degrees from University of Strasbourg and B.A degree from Galatasaray University. She has been previously a post-doc researcher at the Stockholm University Institute for Turkish Studies and Forum Transregionale Studien, Berlin. Her work focuses on communal violence, ethnic conflicts, interethnic relations, political geography, and urban poverty based on extensive research on Turkey. She worked on the comparison of Northern Ireland conflict and Kurdish problem in Turkey during her Ph.D. and was a visiting scholar at the Queen’s University of Belfast. She is the co-editor of Social Coexistence and Violence during Turkey’s Authoritarian Transition (2021, Southeast European and Black Sea Studies). She is a recipient of the Wenner Gren Foundation, Swedish Institute postdoc scholarship, Bourse d'Excellence by the French Government, and TÜBİTAK (Turkish Academy of Sciences) research fellowships. Imren Borsuk’s work has appeared in prestigious journals, including Environment and Planning, European Urban and Regional Studies, Southeast European and Black Sea Studies, Journal of International Relations, and Transparency International, among others. She also worked on corruption and integrity in public sector in Turkey and contributed to Transparency-International Turkey as a researcher. She is currently publishing a joint edited book on Authoritarian Neoliberalism and Resistance in collaboration with Sinem Kavak, Pinar Sayan and Pinar Dinc to be published in 2021 by Palgrave MacMillan. This work examines how the neoliberal restructuring of political economy bolsters the authoritarian tendencies and met with considerable resistance in Turkey.
MAIL
FELLOWS