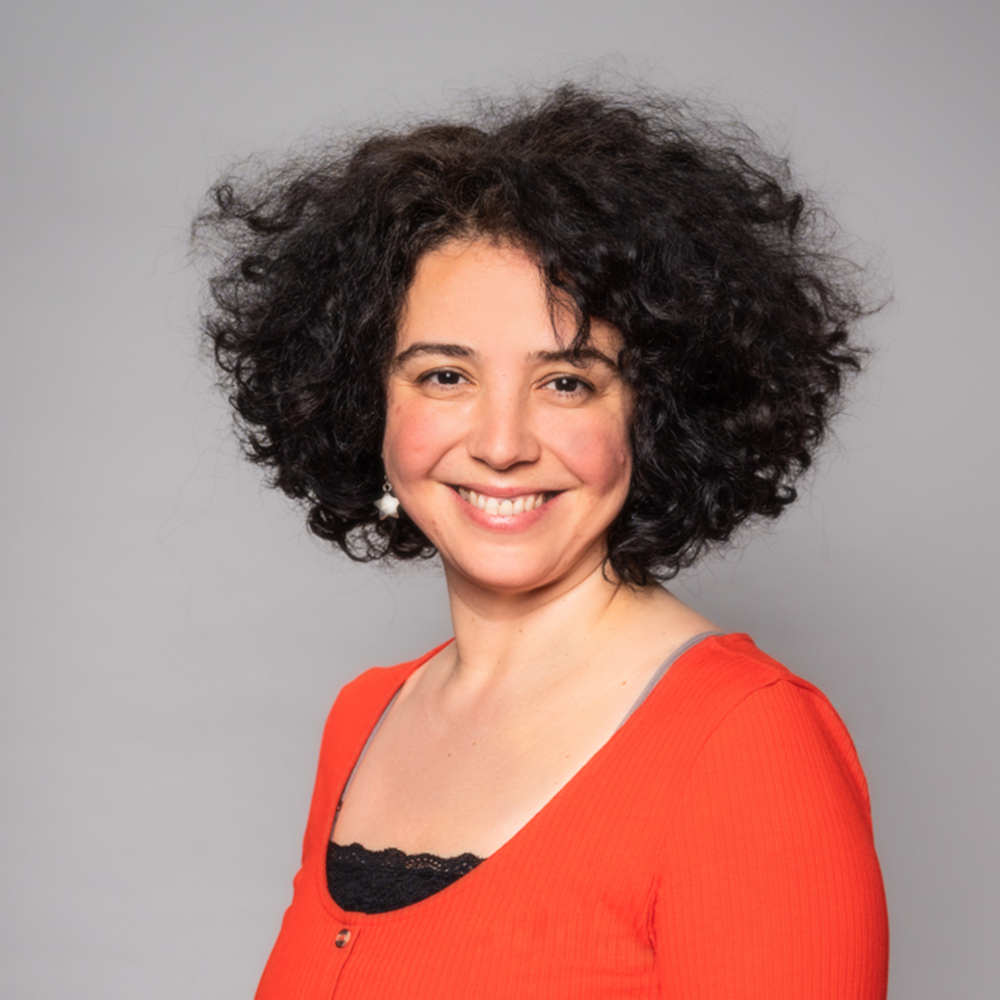 Dr. Özgür Çiçek received her PhD from the Philosophy, Interpretation, and Culture program at Binghamton University (2016). Between January and September 2019, she was part of the Einstein Fellow Research Group. She was previously a visiting scholar at the Brandenburg Centre for Media Studies (ZeM) and a Luigi Einaudi Chair Scholar at Cornell University. Her research interests include national and transnational cinemas, “minor” cinemas, memory studies, and documentary filmmaking.

This project examines the motivations and dynamics behind Kurdish filmmaking in Germany by interrogating how film as a form functions for releasing and representing the undocumented memories of Kurdish people who have been migrating to Germany since the 1960s.