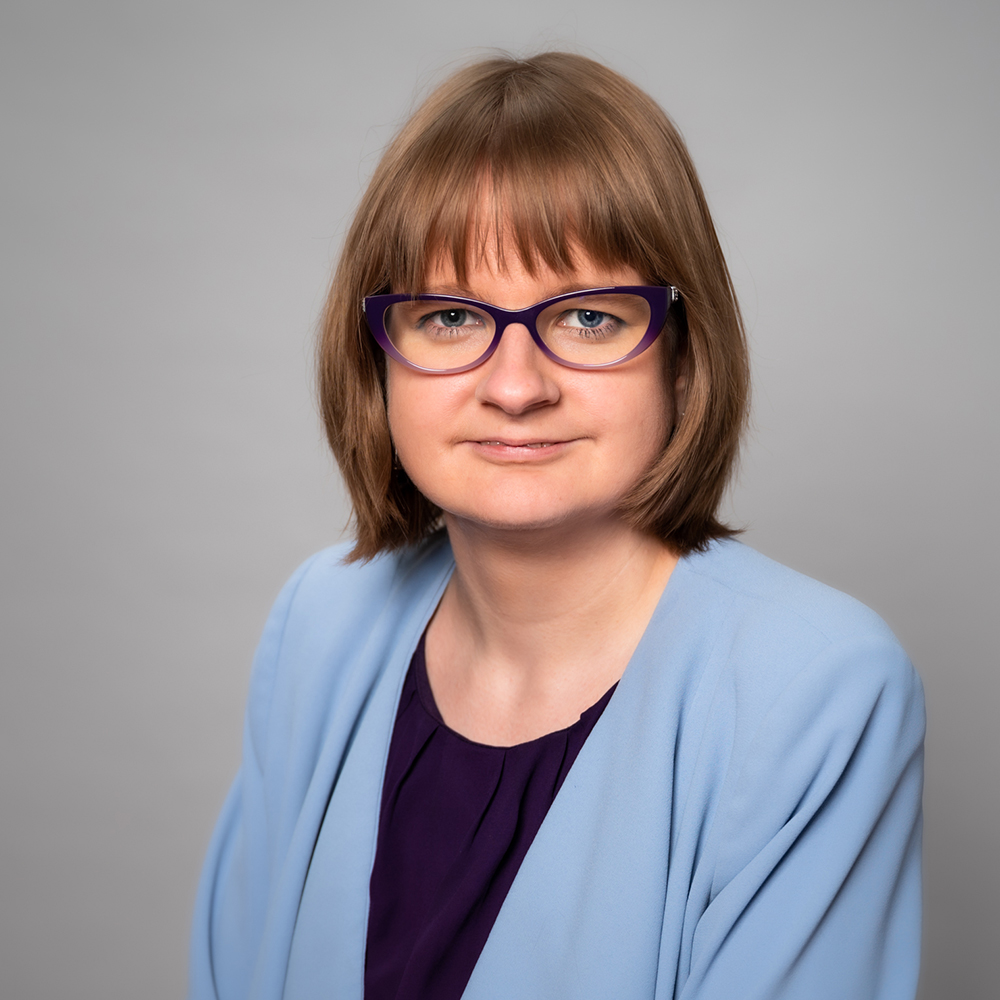 Kaja Kaźmierska is a research fellow and PhD student within the HU the research project “Judicial autonomy under authoritarian attack” since March 2021. Beforehand, Kaja worked for over four years as a legal analyst in the area of EU law in a consulting company in London. She also underwent internships in the European Commission, the Council of Europe and various Polish embassies. Kaja studied English, German and European law at King’s College London and Humboldt University. She has a M.A. in EU International Relations from the College of Europe, Bruges. She speaks Polish, English and German fluently and has an advanced knowledge of French and Italian. Her research interests include the rule of law, independence of the judiciary, European courts (ECtHR and CJEU), human rights law, relationship between the EU and the Council of Europe, women’s right (in particular abortion rights), legal linguistics.
MAIL
RESEARCHERS